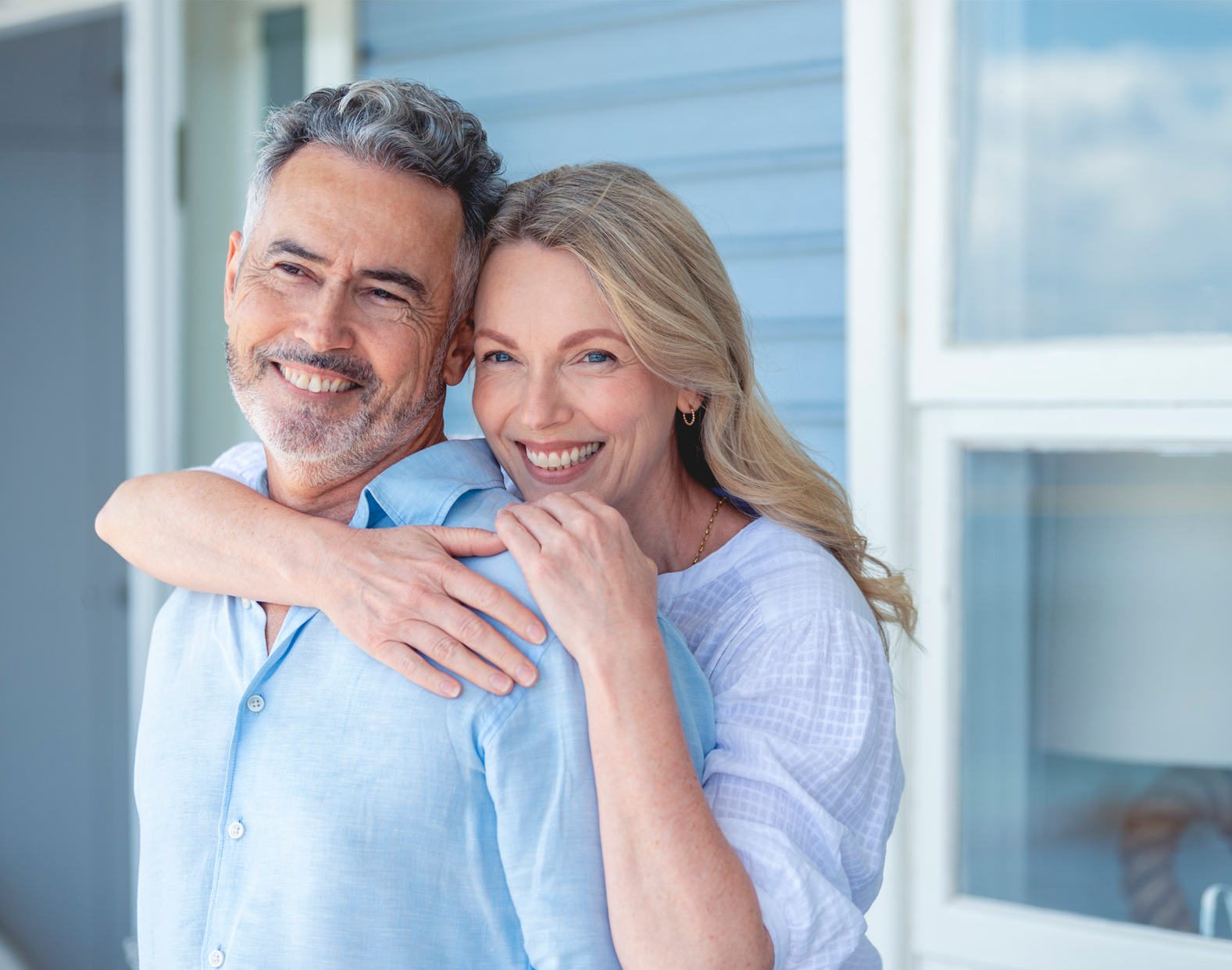 Menopause: It's not just a woman's affair. 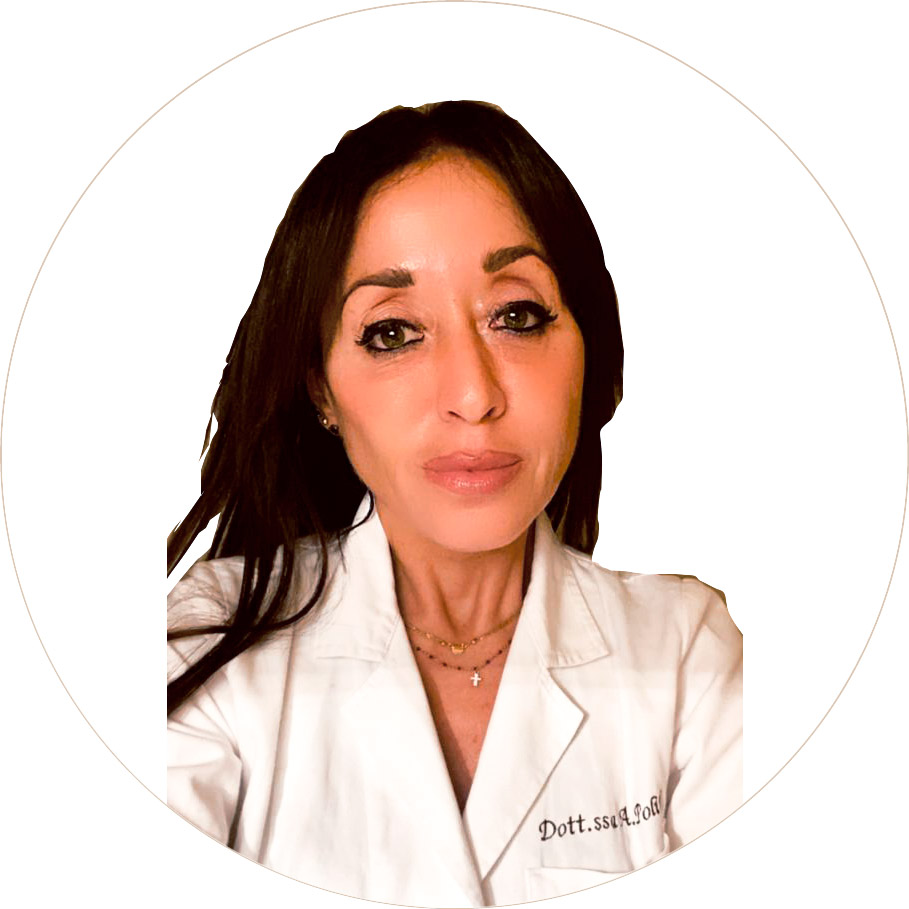 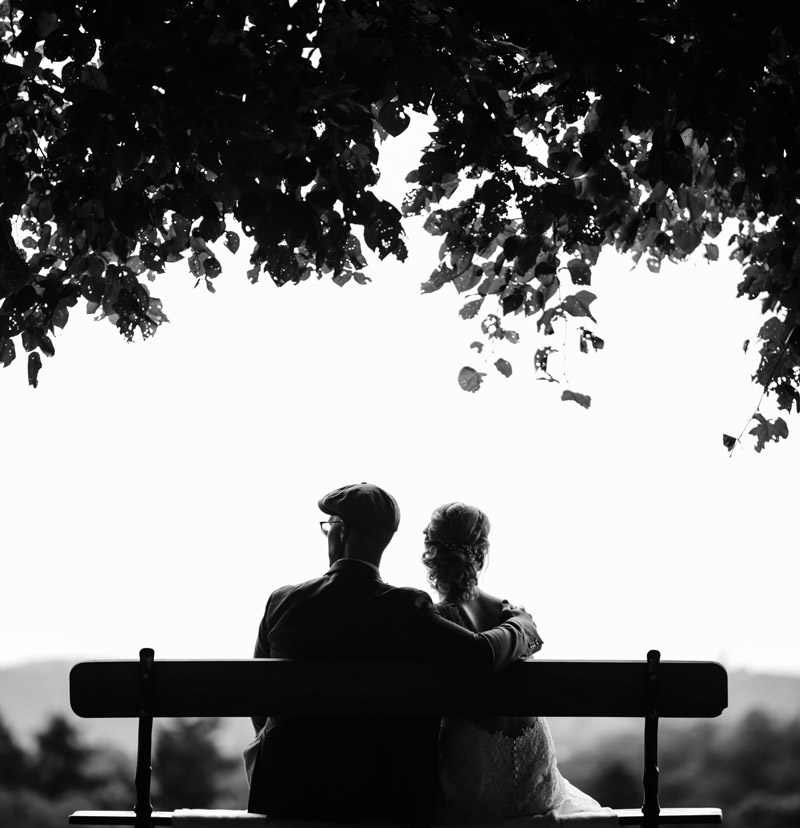 Men suffer from the menopause too: they may be disturbed in their sleep by their partner's difficulty in sleeping, they may have to cover up when their wife's hot flashes open the windows in the middle of winter, they risk feeling unfairly rejected because of complaints that can make relationships difficult or even painful.

But what suffers most, as always in interpersonal relationships, is the lack of communication.

Unfortunately, because of the taboo that still characterises the sphere of female sexuality, men not only have difficulty in understanding the needs and criticalities of this feminine phase, but men are often reluctant to face this 'taboo', hiding behind the preconception that it is 'women's business'.

This is partly true and motivated by the fact that this moment of transition - we prefer to define it as a evolutionary phase, which is still little known, frightens them too, as they see themselves as in a mirror.

The chimes of the biological clock, which for women are explicit and inexorable, inevitably  also apply to their male counterparts, who tend to flee, sometimes symbolically isolating himself, sometimes, unfortunately, actually.

It should not be forgotten that if we once spoke of "empty nest syndrome" with the feeling of loss and sudden uselessness that women experience when the end of their reproductive years more or less coincided with the moment when their grown-up children took flight,

Today, on the contrary, we could speak of an 'overfull nest': the menopause, with its inevitable discomforts, often comes at a time in life when responsibilities are most onerous, commitments and worries: children, conceived at a later age than fifty years ago, are still in the throes of adolescence or are struggling to find their way, older parents, who live longer, must also be cared for; in many cases this is compounded by the demands of the world of work, at a time that can coincide with the peak of a career.

Slight discomfort or lack of sleep is thus more difficult to cope with.

The forward shift in the social concept of youth, which is now approaching the age of forty, clashes with the unchanging timescales of biology, just around the corner, can be a cold shower not only for those directly concerned, who until recently considered themselves girls, but also for their husbands.

As the strong symbolic value of the loss of a woman's ability to procreate should not be overlooked, the main difficulty for women is that they have to cope with the menopause. the main difficulty facing women in our time is the need to confront the models of youth proposed by society.

An important role is played by partners who are supposed to reassure their companions, who fear of no longer being desirable, may try to hide the first signs of the transformation they are undergoing, or undergo hormone treatment for aesthetic rather than medical reasons, to delay skin and tissue ageing.

A motivation that in no way justifies the risks of treatment.

It is therefore clear that the menopause is not just a women's affair, but something that affects the couple:

"If they were 'solid' just now, they will also be able to cope with this time of transformation, but if there were previous tensions, the risk is that it expands at this moment of change, felt and decoded as a difficulty.

To prevent this from happening, the fundamental weapons are, as always, dialogue and mutual understanding.